A Beginners Guide To Surfing In The Maldives

Last August, I discovered a surfing paradise in the Indian Ocean, known as the Maldives. I had such an amazing time, that I spent the entire year daydreaming about returning, up until the day I finally found myself back again. Thanks to Club Med, my boyfriend and I packed our bags in anticipation of scoring epic waves in an epic place… 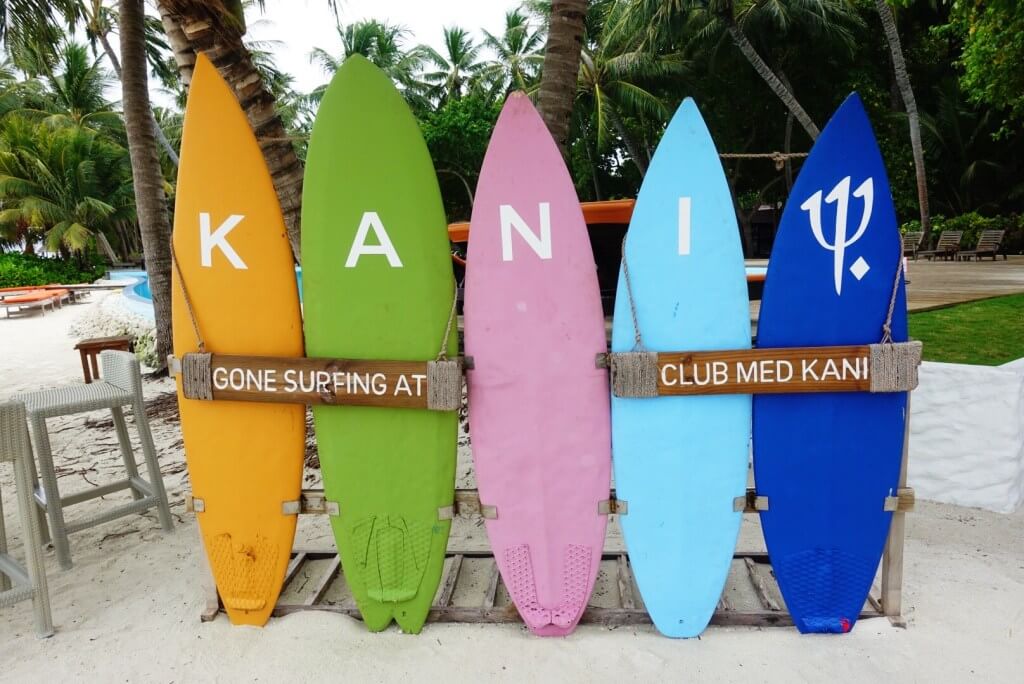 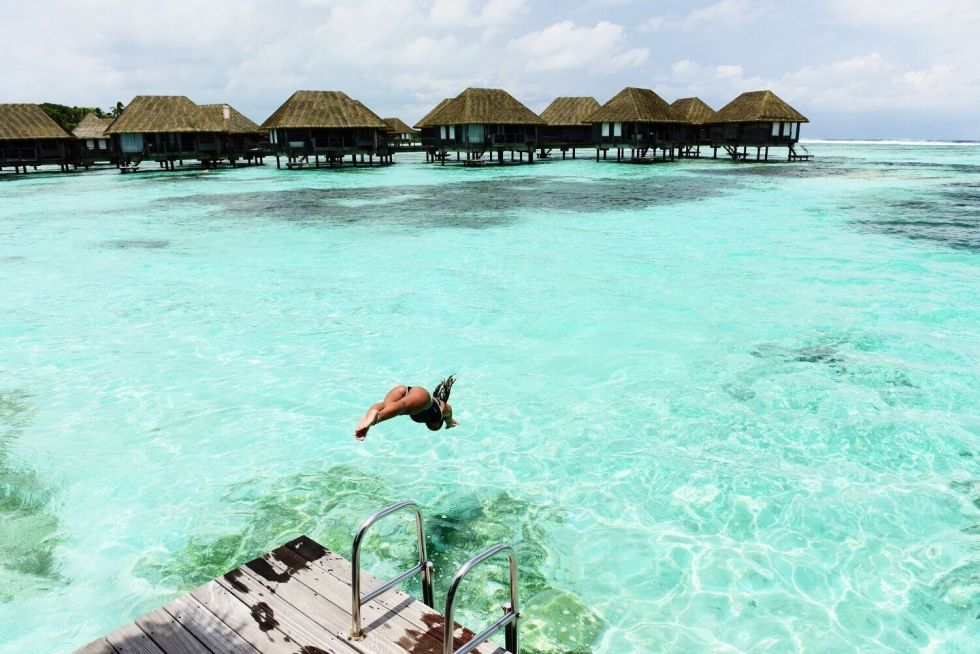 For those who have never been to the Maldives, it can seem like a fantasy location, somewhere far away on the other side of the world. However, the journey is doable and highly recommended for those seeking the ultimate ocean paradise in an exotic destination. 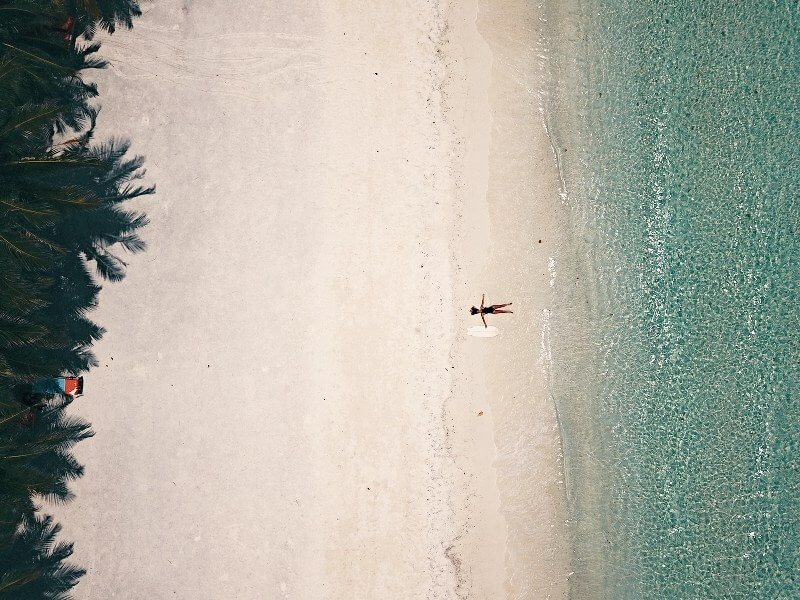 The Maldives is a special place. Made up of more than 1000 islands, there are endless surf breaks to score long, perfect waves to your heart’s desire. The Maldives is also home to incredible marine life, making scuba and free diving a favorable alternative. 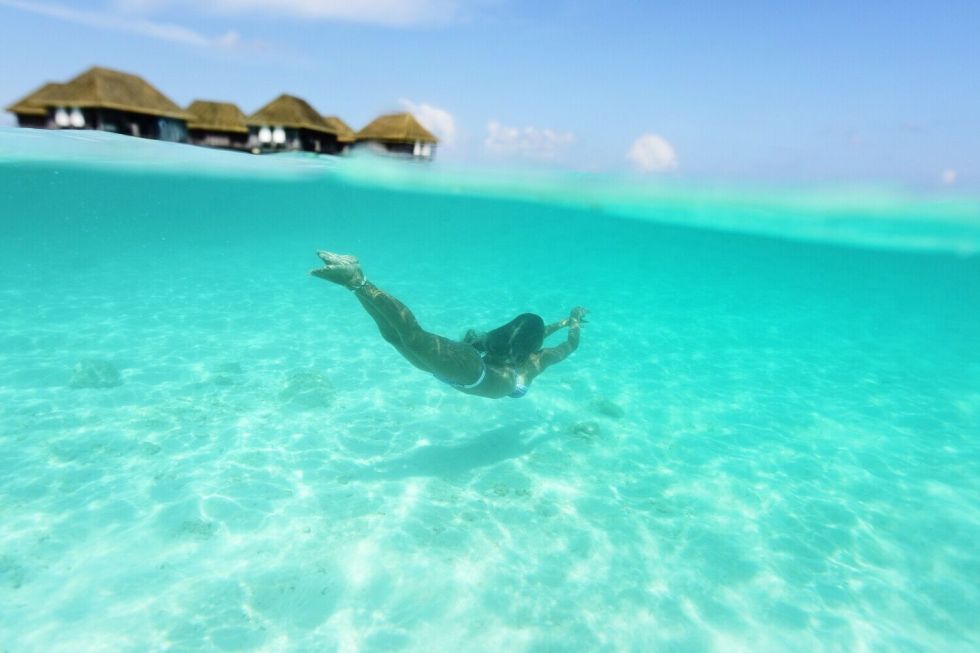 The archipelago is made up of three main areas: Malé Atolls, Central Atolls, and South Atolls.

Club Med Kani is located within the North Malé Atolls, and there’s a helpful on-site excursions team that will take you (and your group) on a chartered motorboat to any surf or dive spot you wish to go to. All you need to do is set up a time and then meet your boat at the dock. Once on board, you can ask your driver to check a few spots before deciding where to surf. Most of the surf spots located in the Malé Atolls are very close to each other, so hopping from spot to spot is easy. Staying at Club Med Kani, you’re pretty much guaranteed to have a great Maldives surf session. 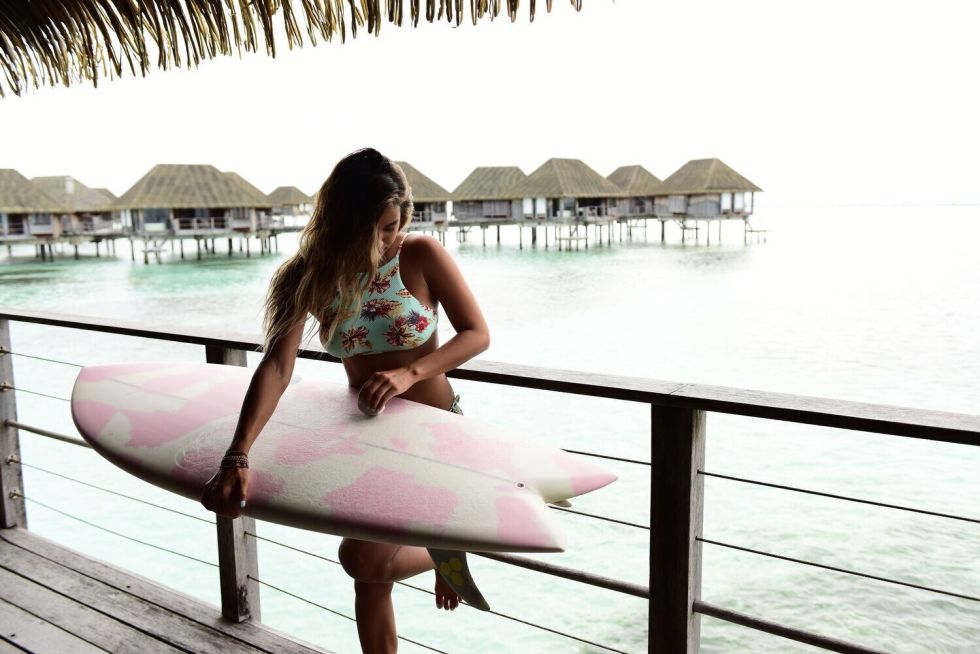 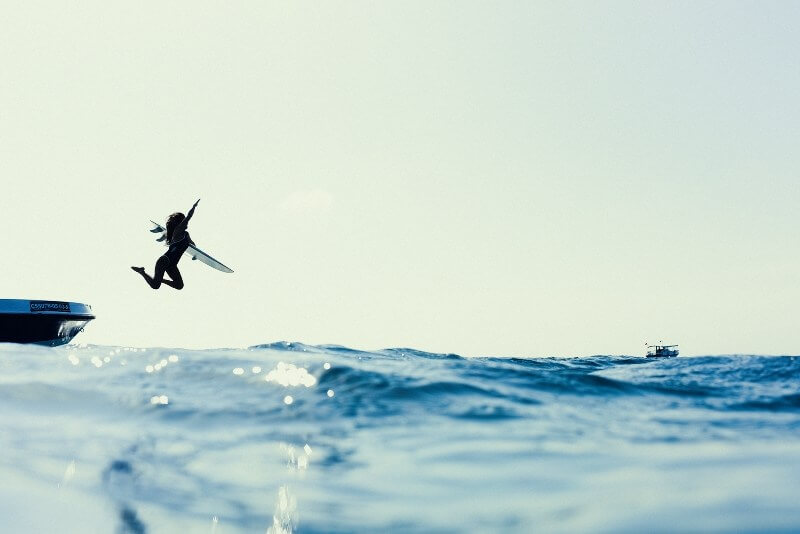 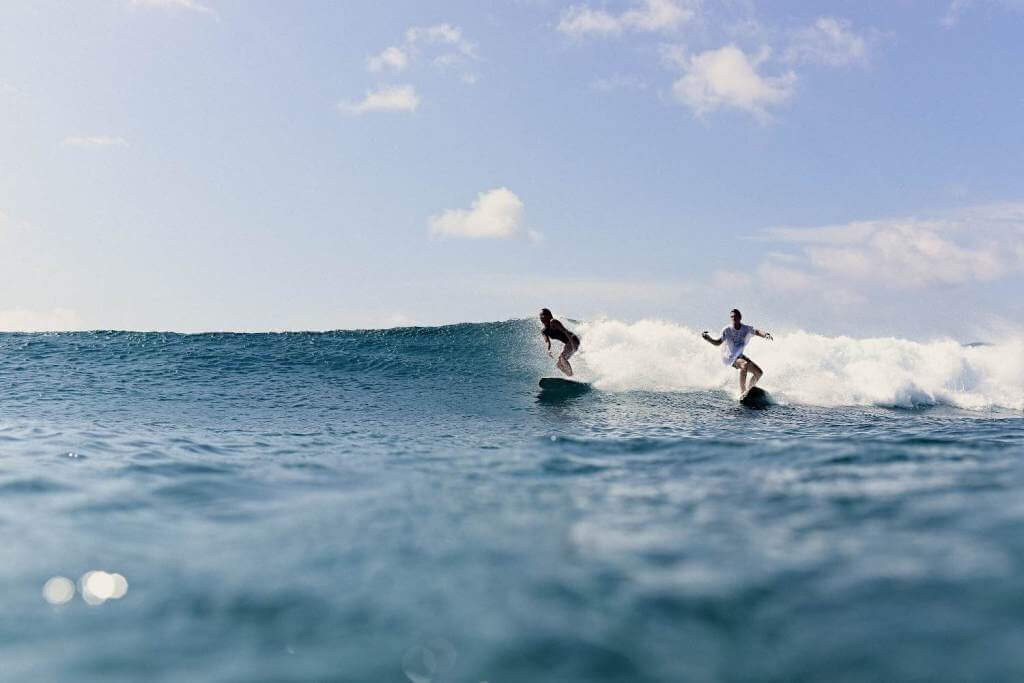 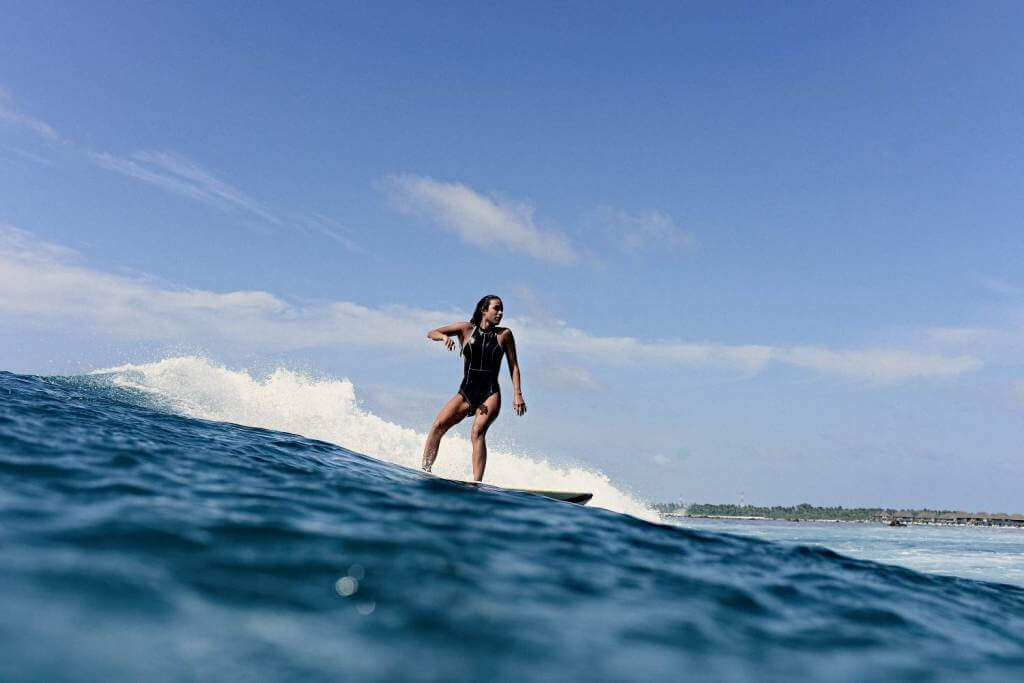 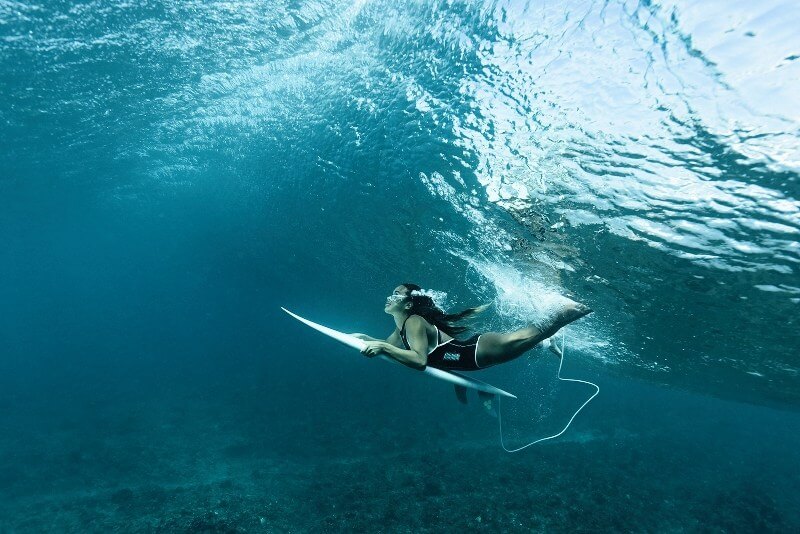 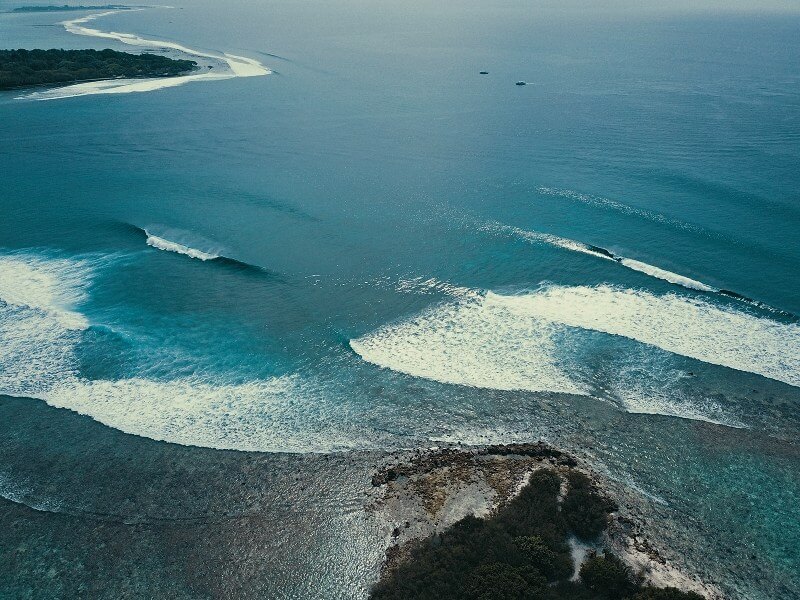 Surf Spots in the Malé Atolls

Chickens
This wave is known to hold swell size from 3ft -10ft+ and provides for a long, left-hand wave with 2 sections where getting barreled is possible on the last section of the wave. When wind conditions line up perfectly with a big swell, this is a stellar wave for experienced surfers. However, the wave breaks near a wall of rocks that can look intimidating. I thought this spot was called Chickens because of a surfer’s reactions to the rocks, but it’s actually due to a nearby poultry farm on the island.

Cokes
This is a hollow, right-handed wave recommended for experienced surfers when the swell is on the larger side. It breaks over a shallow reef and is known for its tubular waves. The wave’s name comes from a nearby Coca-Cola factory.

Guru’s
This left-hand wave picks up plenty of swell and is a popular spot within locals because it is accessible from the shore. It is an easy ride recommended to all surf levels.

Honky’s
This wave is a long, left-hand wave with two sections. If nearby Sultans is crowded, this spot can be a good alternative.

Jailbreaks
This right-hand wave is located right across the national jail. It is known for being a fast wave with 3 tube sections.

Lohi’s
A consistent left-hand wave with two sections, this is a goofy footer’s paradise. Named after the island resort Lohifushi, it is also considered to be a “private wave”, and those not staying at the resort may be discouraged to surf.

Ninjas
A slow right-hander with both an outside and inside break, it is good for beginners and long-boarders. This spot doesn’t hold big swell and becomes too walled off. This spot is accessible from the Club Med Kani resort, though walking through the reef on low tide may cut up your feet. It’s not fun to walk to the spot, but it’s possible to surf it without a boat.

Sultans
A quick right-hand wave that works better with bigger swell. It is one of the most consistent waves and there will always be something to surf. 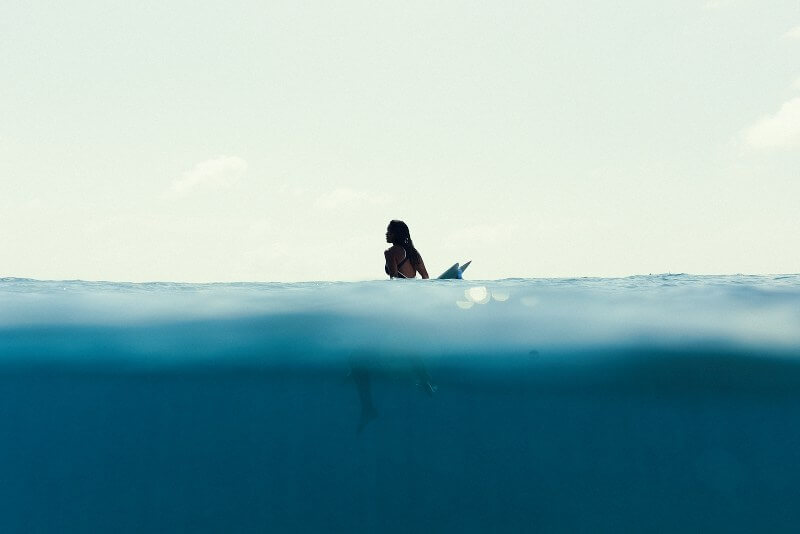 … and after a long day of being out in the ocean, there is no better remedy for that surfed-out feeling than filling up a bath tub with warm water, soaking your tired body, and overlook the fish swimming below. 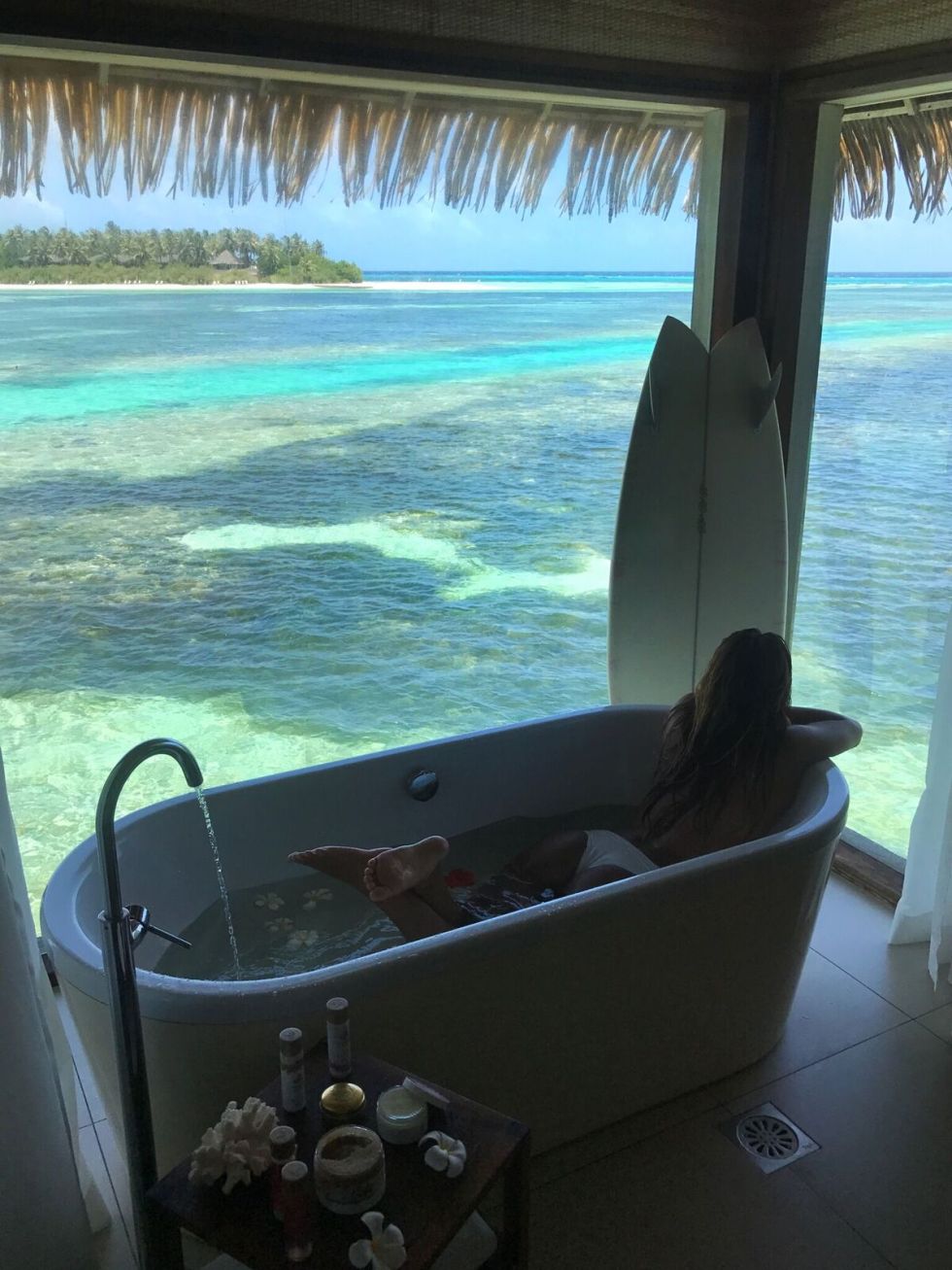 Talk about a surfer’s paradise!

This article was reposted from Eryn Krouse (@erynkrouse). Read the original story here. Note: All images are courtesy of Eryn Krouse and her photographer Trent Mitchell, and have been shared with permission. Surf, Spirit and Adventure in Morocco Fathers Day Board Guide Presented by The Perfect Wave